What's the maximum number of points a team can get in the group stage of the World Cup and not advance to the knockout round?
346 comments:
Email ThisBlogThis!Share to TwitterShare to FacebookShare to Pinterest 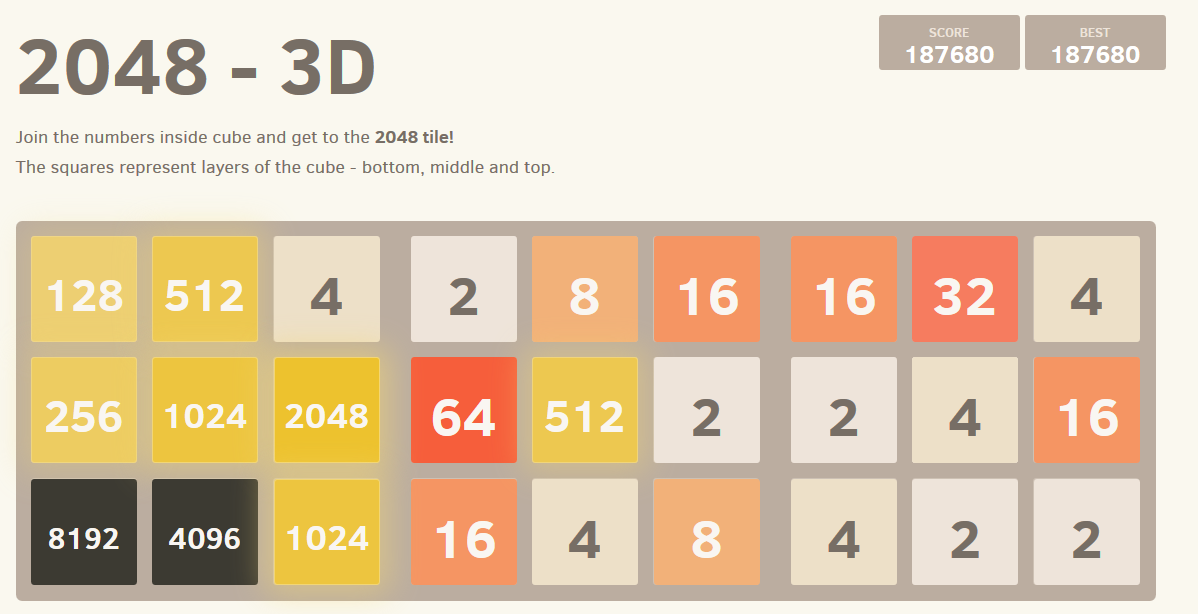 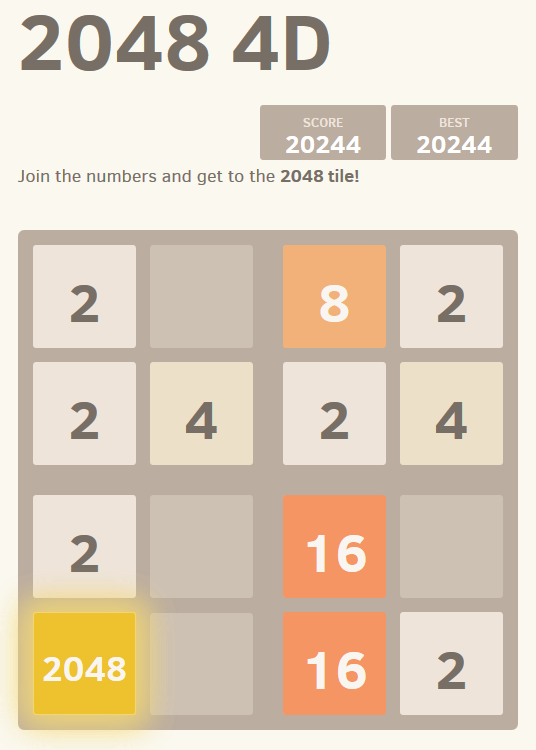 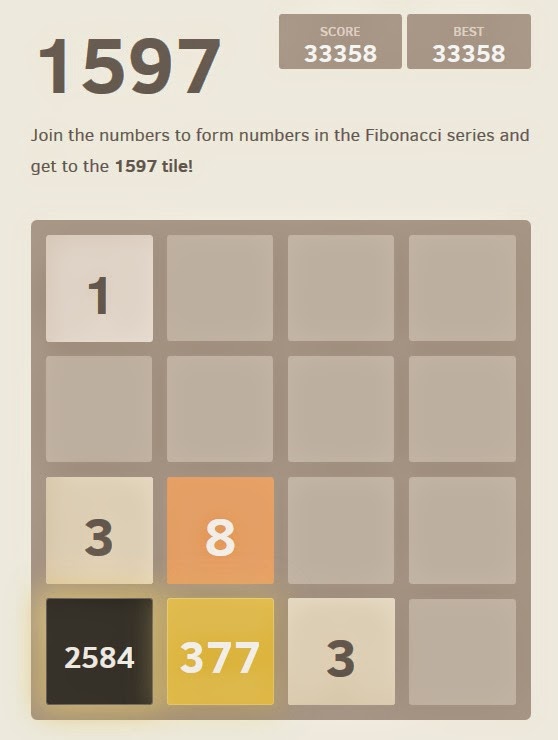 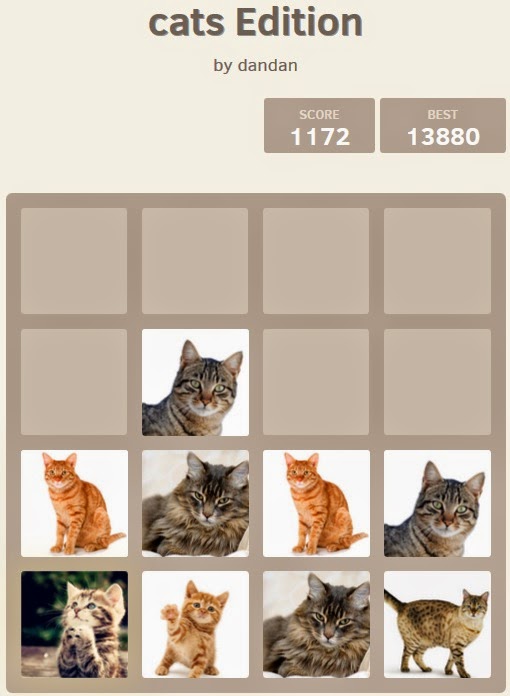 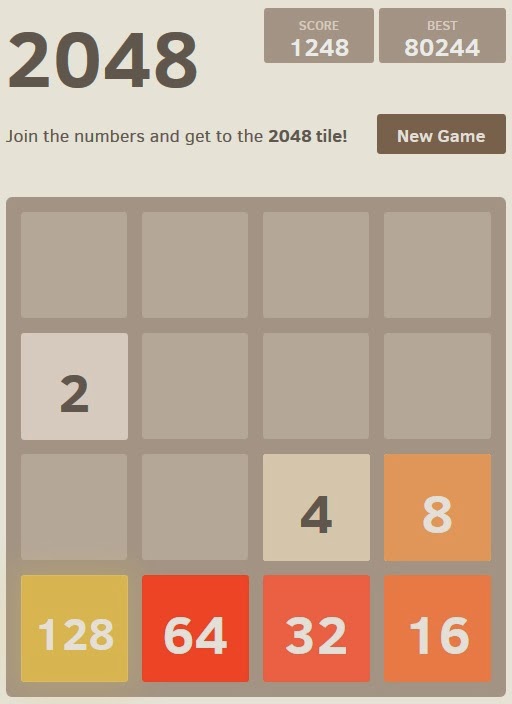